We sadly lost Ymkje to colic in 2017 so have decided to retain her last filly Delika TK, by Django.

She is sadly lost not just because of her contribution to our breeding but because she was a delight to know.  She was an occasional riding horse for me and regularly took part in our Horsanity workshops. She kept the herd in line without being aggressive and loved to interact with people. 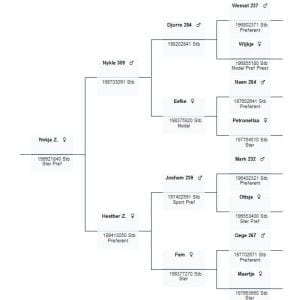 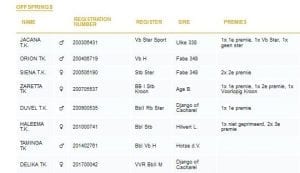